As you may have read the other week, my German wife and I left our home in Hannover and returned to the States for a 5-week vacation, two of which were spent at the Hilton Waikoloa Village on the Big Island of Hawaii. Yes, I know: we lead a terribly difficult life fraught with hardship and misery. Whatever man. Everyone deserves to indulge at least once in their lives. Sheeeit.

Anyway, our time on Hawaii wasn’t all cocktails and sunshine; there were some real left turns in there too. Here’s one highlight in particular:

While driving south on Route 19 (more confusingly known as Queen Kaʻahumanu Highway), my wife and I came upon a very dead-looking cyclist sprawled out in the middle of the road — right on the divider line. His helmet and biking suit were all red and black, which looked an awful lot like blood and guts. He was facedown on the scalding hot pavement, arms and legs bent all crazy like he’d taken a vicious nosedive, his bike was off to the side — thoroughly destroyed — and the dude was not moving. Like, at all.

Being the cool, calm individuals we are, my wife and I started screaming, “OHMYGODOHMYGODOHMYGOD,” as I pulled over to the side of the road. For the life of me, I could not find the hazard lights of our rental car despite the fact that the button is top, front and center — bright red and literally more obvious than anything else on the dashboard — so, I decided our right turn signal would have to do and just let that bitch blink away while I scrambled to find my iPhone.

The traffic in both lanes had stopped. My wife opened the passenger door, walked around the back of our car and entered the street — mentally preparing herself for the horror show she was about to see. She was the first person to reach the biker, and she touched his shoulder and told him everything was going to be okay. (I would find out later the man had opened his eyes at that moment and asked my wife what was going on. Her shockingly beautiful face was the first thing he saw upon regaining consciousness, so he probably thought he was being welcomed to heaven by a German angel.)

At this point, a few more people were beginning to gather around him, including some lady who claimed to be a doctor, plus the man who was driving the car which struck the biker in the first place. (Again, we would find out later the biker came out of nowhere — flying down some side street right into oncoming traffic on Highway 19.) I pulled out my iPhone, totally ignoring the EMERGENCY button I’ve seen literally every single time I’ve entered my pin code to unlock my phone since 2007, and proceeded to stare blankly at my list of contacts.

Where are the numbers?! I thought, heart pounding like a sledgehammer. I know the number is 911, but how do I actually enter it? How the fuck do I dial 911?! See, I’d had no trouble entering my pin code — I do that automatically — but manually dialing a telephone number? Even a 3-character number? I never do that, so looking for the keypad button didn’t occur to me until after I’d given myself a moment to take a deep breath.

I finally found the keypad, dialed 911 and punched that mother. A woman answered the phone:

“911, which type of assistance do you require? Police, fire or ambulance?”

“Ambulance!” I shouted, thinking what we actually required was a hearse, but that option was not presented to me. The line clicked over and a dude answered the phone. “Hello, what is your emergency?”

“What is your location?” asked the man on the phone, more calmly than any man has the right to be, ever.

“Where exactly?” he asked. “What is the nearest landmark?”

“Uh, I don’t know man. We were driving south on 19. Oh shit, there’s a street sign right in front of me. We’re near the intersection of Highway 19 and Koo-ah-na… Kah-ooh-nah… Kwah-nah-nah…” and then I spelled it very loudly, very angrily, “K-A-U-N-A-APOSTROPHE-O-A DRIVE.”

“Are you on the ocean side or the land side?” he asked.

“What? I don’t know! Can’t you triangulate my shit? We’re off to the side of the road. On the right. Headed south. Highway 19 and Kauna’oa Drive! K-A-U-N-A–“

“Oh, okay. I got you. Can you tell me what’s happening now?”

“Yeah, the dude is awake. There are a bunch of people around him. Uh, he’s talking to my wife. The driver who hit him is just kind of standing there with his phone in his hand. I think he’s in shock. Some doctor lady is bracing the biker’s neck and taking his helmet off. I don’t know why. That seems like a bad idea. Anyway. Okay, uh, now he’s sitting up. His elbows and knees are all scratched to shit. Um, now they’ve got him standing up. They’re walking him to the side of the road. Okay. Uh. The road is clear. He’s just kind of standing there now…”

“Wait, is that it? Do you need anything else?”

“Oh. Okay. Are you sure? You’re probably getting a lot of calls about this. I see other people with their cell phones out…”

“Yeah, we have multiple incident reports at your location. We’re on our way.”

And then the dude hung up. That was it. We continued south toward our hotel as an ambulance and three fire trucks blew past us in the opposite direction. We were so relieved the dude was okay, but my hands were still shaking by the time we got to our hotel room, where I changed into a fresh pair of undies and poured myself five fingers of Jameson.

I recorded the whole story of that crazy day as an audio file just moments after we got back, so if you’d like to hear it, press play on the YouTube video below. (You can hear my voice shaking and I’m still pretty much an incoherent mess.) ***WARNING*** This recording contains a lot of swearing:

Overall, I’m not sure how many Merkel Diamonds I can award that particular day on Hawaii in terms of relaxation, but in terms of sheer excitement? Oh yeah, 5 out of 5, baby:

As always, have an awesome day, be safe out there, and thank you for reading! 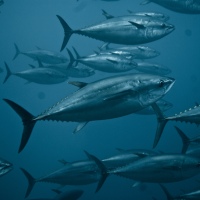 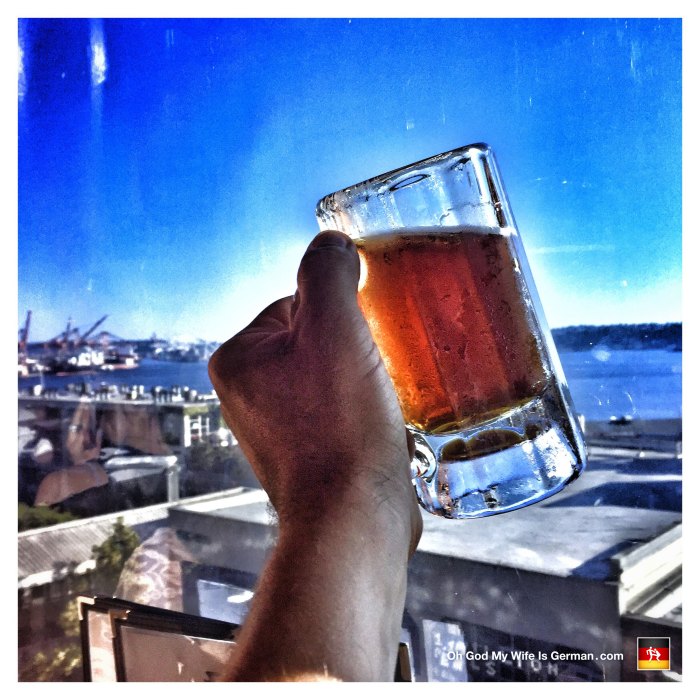